Which is Better Objective C or Swift?

The frameworks associated with the Apple operating systems are Cocoa (for OS X) and Cocoa Touch (iOS). With modules written in the Objective-C language, Cocoa Touch is geared explicitly toward touch-based devices like iPhones and iPads.

The primary purpose of introducing Swift is to provide a new, more accessible, modest, more flexible programming language to code than Objective-C. Some of the functionalities are different in both the programming languages, and Swift offers advanced features that make application development smoother. Swift has native features and provides a flexible platform.

This is a bold move taken by the iPhone App Development Company by providing different platforms for iOS apps to run. As per the ranking factor, Swift over taken Objective C in all terms. According to a survey, over 69 % of developers choose Swift over Objective C.

Many of these developers had used Objective C before, and it was immensely successful, helping occupy the App Store with thousands of apps. Objective C has been rising and running for over 30 years successfully, still has lots of drawbacks. Apple continually improved Objective-C with each release, adding blocks and literals, simplified memory management with Automatic Reference Counting (ARC), and many other features revealing modern programming language.

Many limitations are removed after the launch of Swift. Swift removes the unsafe pointer management. Mobile App Development Company announces dominant new features while maintaining interaction with Objective-C. Swift is designed to be compatible with all iOS development tools, such as XCode and the Cocoa framework. Its upgraded features mean quick replacement of Objective C.

Here are some of the advantages of Swift over Objective C:

Now, the question is which better programming language to work on. While Swift provides an interactive framework for developing apps and its runtime is not included in iOS, it has to be included in every app.

Swift is a stable and robust development platform that will evolve in exciting ways over the coming years. It is a seamless moment to start exploring this new language as it is the future of iOS development.

Swift provides an interactive environment for applications to run and easy execution while primarily using app development programming language. While your app’s runtime compatibility is ensured, the Swift language will continue to grow and provide a much better user experience than Objective C. 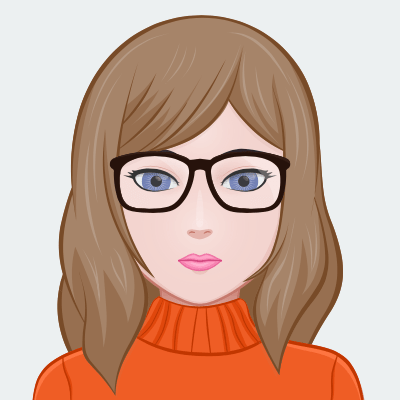 Hello,
How may I help you today?
Are you looking for any kind of mobile app, games and web development services?

👍 You are at the right place 🤗

May I know your name please?

Okay
How can I help you then?

What Services are you looking for ?

Thank you. You will be hearing from us very soon